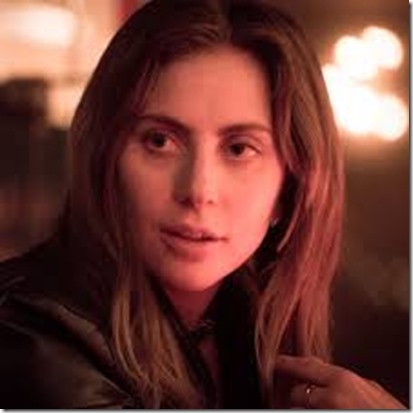 Looking to get out for a bit, Chanda suggested we see “A Star Is Born” in a local theater.

It is a remake of the original film staring Barbara Streisand.  Streisand gave the film her blessing https://forward.com/schmooze/411111/barbra-streisand-gives-lady-gagas-a-star-is-born-performance-her-blessing/

“No problem, let’s go”, I said knowing nothing about the film.  I wasn’t particularly happy with “American Sniper” and  Bradley Cooper’s statements about it.  More jingoistic BS IMO.  So it was with some misgivings that we headed off to see this film.  Aside from knowing Cooper performed in it, I knew nothing.

My first reaction once the film began, aside from getting teary-eyed with the music, was, “WOW, who did they get to play Lady GaGa.  She looks so much like her and she can sing.”  It slowly dawned on me that it was, in fact, Lady GaGa who was in the film.  She was fantastic.  The film was a tour de force and left me emotionally drained and wondering how much of the film is autobiographical for Gaga  It also affirmed my respect for Lady Gaga as a musician and performer.  Wow can she act.  Bradley Cooper was great as well.  I very highly recommend this film. 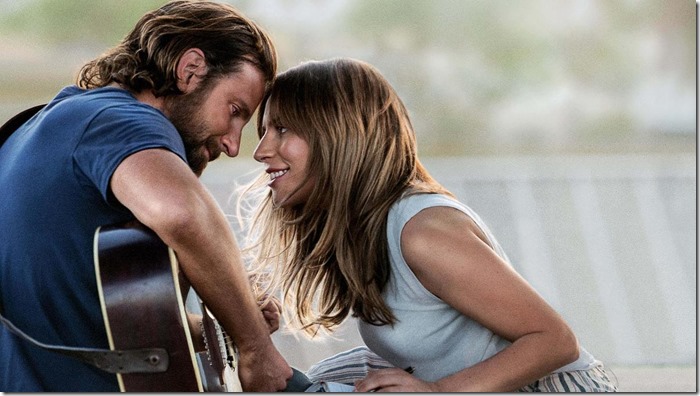 I also thought about how difficult it must be for couples who grow in different ways to keep it together. For instance, how does a country/blues player deal with an avant garde  performer.  The differences must surely swamp the similarities.

We also saw “Widows” the day before.  That too was a powerful movie with one twist I had not even considered.  If you like dark shoot ‘em up films, this one’s for you.  It is a slow burn that develops characters slowly, though you wouldn’t know it from the opening scene.  That was unexpected and perhaps more realistic than most.

We had planned to go to Joshua Tree this weekend.  Planning beyond our control messed that up.  We’re enjoying a slow weekend in San Diego and returning home soon(ish).